Galette des Rois (or “King Cake”) is a cake well known in France and Canada, baked during the Christmas Epiphany season.  I don’t know how I missed this recipe growing up even though I have French roots in my DNA, lol.  I don’t remember it ever being cooked in my family but I am sure my grandmother probably ate it at some time in her early years in Canada.  It has a an almond filling and somewhere in the filling is a little prize.  The person served the piece with the prize inside is the lucky one and is known as the “King” or “Queen” of the day.     I had come across several articles on cooking blogs about this recipe, which is served on January 6th, and the day after, my daughter, who teaches dressage horse riding lessons, brought me some almond bars that a student had given her.  My daughter, being a vegan now, decided to not eat them and thought I’d want to eat them.  My first thought to her was, oh! Yesterday was Galette des Rois day in France.  Could it be her friend baked these almond bars because of this holiday?  So, she left and subsequently saw her friend at the stables and sure enough, that is why she baked them.  It turns out, her husband has French Canadian heritage and every year his family bakes the Galette des Rois.  These almond bars are a sort of shortcut to making the cake.   Small world!    Below is a photo of the cake that I made and the almond bars too. 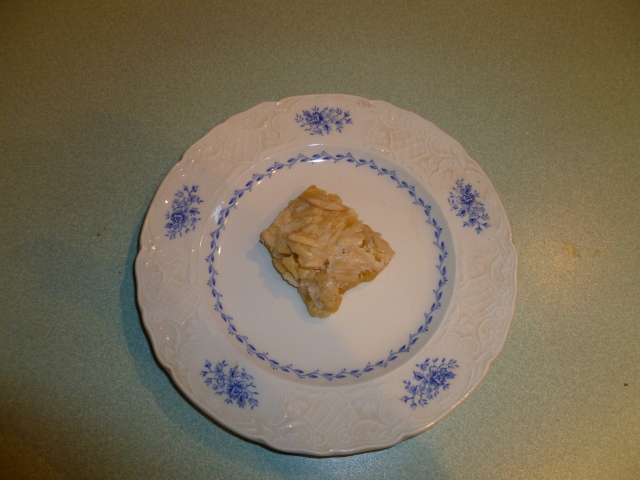 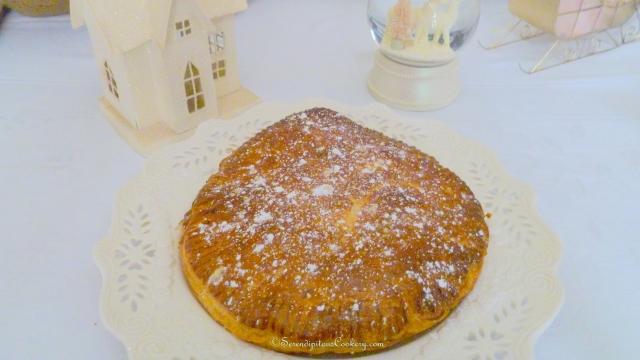 A blog about life in Wellington, New Zealand